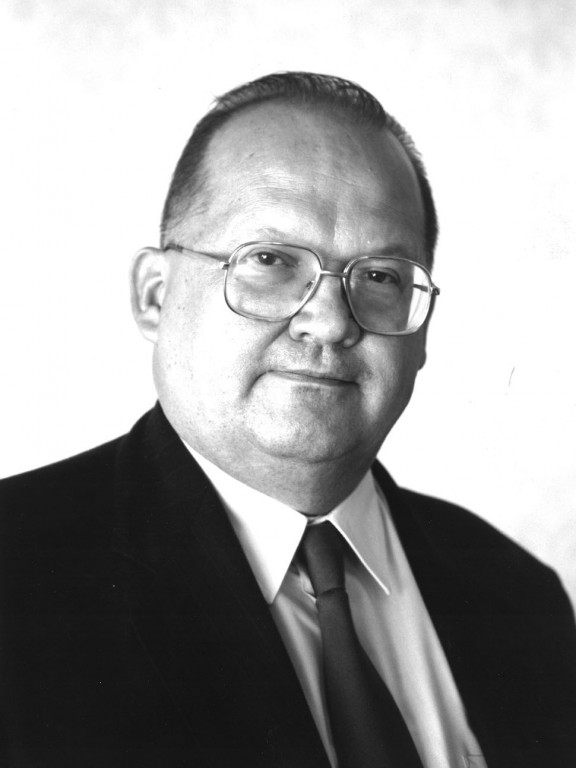 He led two governments from 1992 to 1999
He is considered the architect of the reform of the State.

Law and Economics at the universities of Namur and Louvain

After his studies, he worked for the study department of the ACW (Flemish Christian Labour movement), among others.

1967
He began his political career in the CVP Youth organisation.